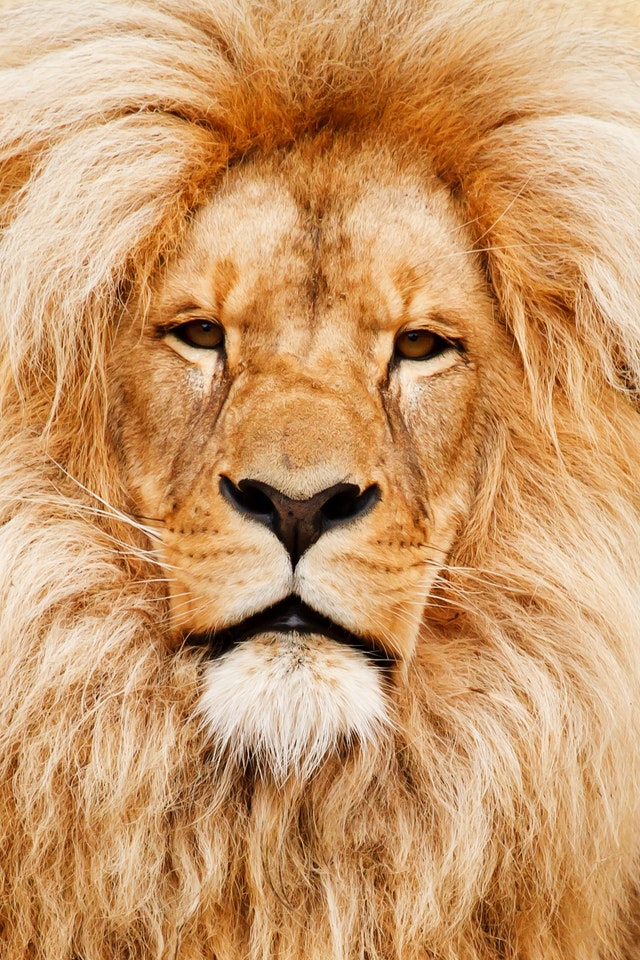 Killing a Lion with Bare Hands

Discoveries made in the Middle East could prove the existence of Samson in the Bible. If you would recall, Samson was a judge and can be found in the book of Judges in the Bible. While his mother was pregnant with him, an angel of the Lord appeared and told her not to cut her son’s hair. He experienced run-ins with the Philistines and defeated them every time with extreme strength. Delilah convinced him to tell the secret of how he can lose his strength and he confided that if his hair is cut, then he will lose his stre

ngth. While he was sleeping, she cut his hair and Samson was taken captive. During that time, the Philistines gouged out his eyes and his hair grew back. During a festivity within the temple, the Philistines decided to tie up Samson and bound him between two pillars. He prayed to God that He would restore his strength. As a result, the building came down and all the Philistines were killed. (Judges 13-17)

Professor Tom Meyer of Shasta Bible College and Graduate School in California has noted that three archeological discoveries are linked to the story of Sampson. According to the story, Samson was on his way to visit a Based upon what is noted in Scripture, Samson judged Israel during the time of the judges which was around 11th to 14th BC. It is believed that this object is reflective of Samson confronting a lion and killing it with his bare hands. Within Judges 14, it states, “The Spirit of the Lord came powerfully upon him so that he tore the lion apart with his bare hands as he might have torn a young goat.” This seal, 15 mm in diameter, was found in Beth-Shemesh which is close to Samson’s home city, Zorah, and a short distance from Tinnahth, the place where Samson confronted the lion. This seal was found by researchers at Tel Aviv University. The seal reveals the period, and location which references the story of Samson. The seal does not reveal where the stories of Samson were written, but it does anchor the story letting it be known the story has been shared among others in that time. This seal was found on the floor of an unearthed home. 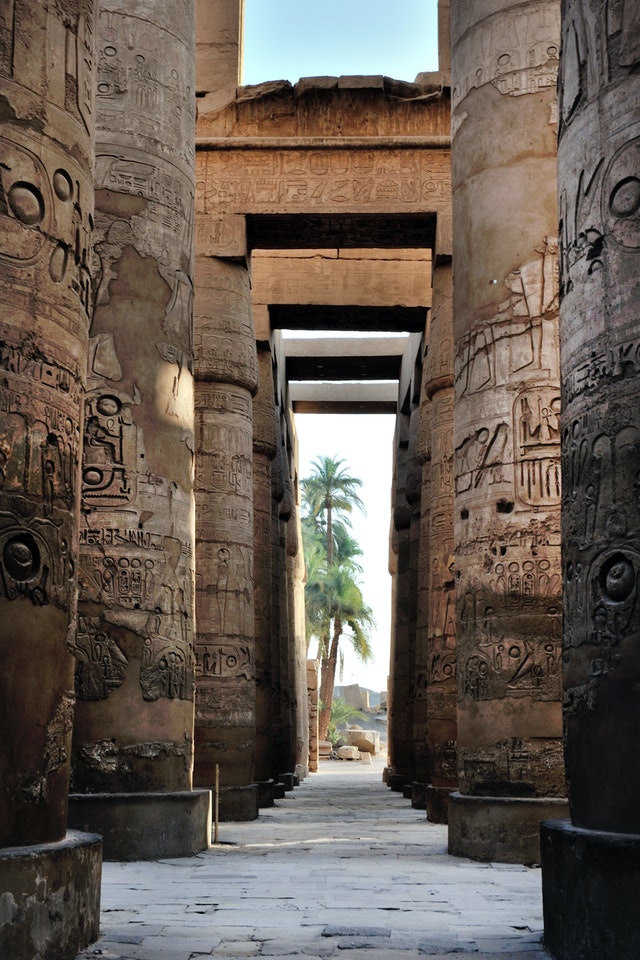 An additional discovery shows proof of Samson killing Israel’s enemies. A temple was found from 1971-1974 north of Tel Aviv in tel Qasille, dated in the 12th century. This is about the temple that Samson made collapse with his strength. It is said he killed more Philistines that day than he did any other day.

A third discovery was an artifact of a pillars which shows the unique design of the roof of the temple being held up by two pillars. The artifacts reflected that they were made of wood, 6 feet apart. It showed that a strong person could dislodge the pillars from their stone bases.

An additional discovery was the finding of many pig bones by the river Sorek on the Philistines territory while no pig bones were found on the Israeli land. The land without pig bones are indicators of the Israelites living in that land. This provides the suggestion that two separate groups had different identities. The Philistines were immigrants and called “sea people” from the Aegean region. They settled in what is now the lower land of present-day Israel which includes Ashdod, Askelon Gaza, Gath, and Ekron. They had a distinct culture and political season. Philistines were thirsty to expand their territory and grow. Artifacts also showed how that there was a contentious relationship between the two groups. Architects found pottery which depicted images of Israelites as barbarians.