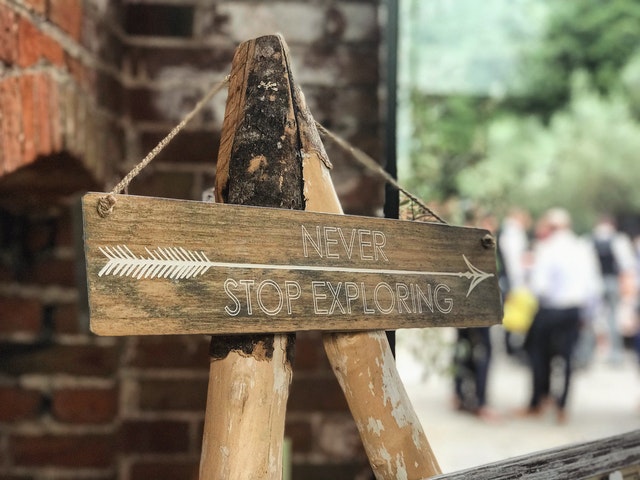 What is a Word?

I like to study words. I am fascinated by the nature of the word and how it is broken up. I have often found that doing a study of a word gives me a greater appreciation of what the word means. Words matter and are meaningful. I have also found this to be true about names. In doing a study of El Shaddai, one of God’s names, I also decided to study of the word omnipotence. I have often heard the words in praising God to say, “Almighty, All-Powerful, Omnipotent God.” What am I (and you) saying when we say these praises to God? Join me and let us do a deeper dive.

According to the Dictionary of Latin and Greek Theological Terms: Drawn Principally from Protestant Scholastic Theology (2017), omnipotence means “unlimited divine power.” It is not a word found in the Bible, but the word, almighty, is found in the Bible. Almighty God is about El Shaddai, which means God Almighty or Most Powerful. Another meaning of the word El Shaddai is “God of the Mountains.” This is about Moses meeting God on Mount Sinai to receive the Ten Commandments. It was at this significant place that where the Israelites were reminded of God’s Power and Provision. God led His people by cloud through day and fire by night. His Presence was ever before them. The Mountain of Sinai was a marker to remind them that He is Omnipotent and their Provider. 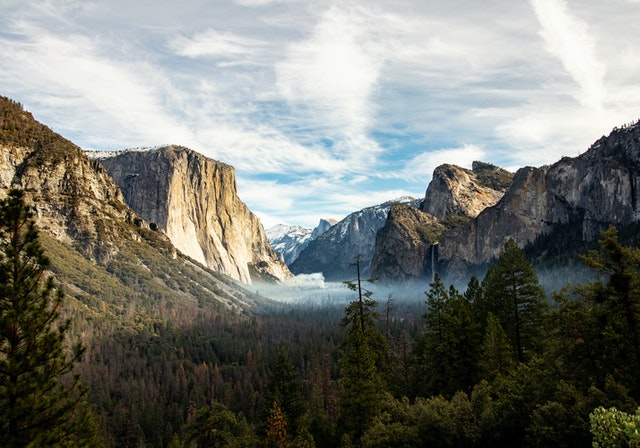 Another reference of God being Omnipotent is that He is All – Powerful. God’s Power is commonly aligned with Him Being a Protector as well as a Provider. He has complete and total Control over everything. In that, we can trust that He will follow through with His Word. God’s Word is Breathing, Living, and Active. When He Speaks, things shift and change to yield to His Will. This falls into line with the Scripture that He knows when hair falls from your head (Mathew 6:26-30). Within the Kingdom of God, nothing is random, and everything is meaningful. (Proverbs 16:33)

God also is All Powerful and pays attention to not only the significant things but the small. Scripture states that He knits us together in our mother’s womb. A knitter pays close attention to every stitch and makes sure the flow of the stitches fit perfectly with the other previously created stitch. In God’s Power and Might, He makes sure that the unborn are perfectly put together within the mother’s womb.

The Omnipotent character of God also reflects that God’s Sufficiency. He is perfectly capable to handle anything that comes your way, whether it be good or bad. An example of this is when the Israelites were traveling in the desert. They were fed food and water to sustain them in their travels. The word “Shaddai” typically means sufficient. He is the All-Sufficient One. He is Self-Existent and Self-Contained. He is All-Powerful and He is the One who Provides. There is no other source needed as He is the Source. Just as He sustained, nourished, and protected the Israelites, He does the same for you and me.

The character of God being Omnipotent also encompasses that He is a God of Completion. He is a God who finishes what He says He will do. He wants relationship with us, but not because He needs us. He desires to partner with us to fulfill His Purpose and Will. There is nothing to hard for Him as He is the Almighty God. He is the God of yesterday, today, and forever. In all He does, He does not do things halfway. Instead, He fulfills His purpose with intricate detail and completion.

God cannot be put into box which is why He has many names. Each name is meaningful and connected to the character of who He is. Knowing that God is an Omnipotent God, we can rest in knowing that He is our Protector, Provider, Sustainer, and a God of Completion. Rest in Him. Shalom.